And this is the first update of popular antiviruses after the purchase of AVG in September of the past year. All heroes of the Avast review received an improved engine, a completely redesigned interface, two additional modes of operation and a “Screen of Conduct”, as well as a number of optimizations and corrections. Read the details in the most informative article below, but first briefly about the possibilities of the special programs presented.

As the name implies, the only free antivirus line with all the necessary functions for reliable protection of your computer and home network (“Antivirus”, “Emergency Disk”, “Check Wi-Fi”, “Software Updater”, “Passwords”, “Game Mode” , passive mode, web screen). In a single user interface for all products, some protection components inaccessible for the free version are marked with a lock icon. 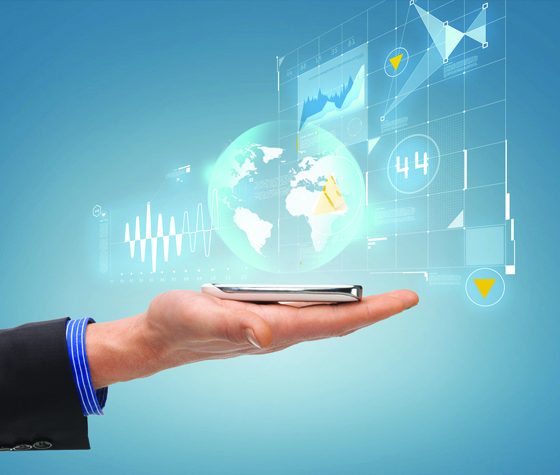 Avast Internet Security A complete set of options for safe surfing, shopping and banking on the Internet (the firewall and antispam components are open).

In fact, this is Avast Internet Security with integrated “Data Shredder” and “Software Updater” modes.

So, let’s move on to the main thing – a review of new features and improvements in antivirus software Avast 2019. Screenshots will be on behalf of its free version, with accompanying lock icons on the closed functions of the program. By the way, such tools as “SecureLine VPN” (see the “Privacy” navigation menu) and “Cleanup Premium” (see “Performance”) are only available at first glance in Free Antivirus – when you try to connect to a VPN server (English Private Network – “virtual private network”) or to clean the system you will be asked to pay. Despite these minor troubles, this product of engineers from Prague will give odds to many paid antivirus solutions in terms of multi-functionality.

The interface has become strikingly different from the versions of previous years: the gray-white-orange colors changed to dark gray with purple and green backlighting of graphic elements. Avast added ergonomically due to the simpler organization of the menu with clear names of subsections. To configure the antivirus is no longer required prior online registration. When launched, the Windows state tab opens by default, from which you can go to the applets “Protection”, “Privacy” and “Speed”.

The most interesting novelty is hidden from the eyes of users! If you install another antivirus in the system with Avast so is Avast safe, it will automatically go into passive mode. At the same time, real-time protection and other active services will be disabled to avoid software conflicts. Thanks to the mode, you can run, for example, a password manager, even with a running duplicate program.

If you sat down “kill time” for “World of Tanks” or “DotA”, the integrated Game Mode is activated at the same time. In it, Avast disables any alerts, background processes, and Windows updates in order to free up system resources to improve game performance.

The newly presented screen is based on the AVG behavioral analysis system and monitors the suspicious activity of the running software. Thus, the antivirus automatically protects against hidden threats such as backdoors, trojans, keyloggers and other malicious (spyware) software.

The CyberCapture intelligent scanning technology, first introduced in June 16th, has been improved; isolation time in the cloud and identification of unknown files has been reduced to 5 minutes or less;

fixed a number of bugs, incl. Inoperability of the antivirus after the update in Windows Vista, the Conflict of the Behavior Screen and Avast Firewall, the problem with installing the extension in Firefox 64-bit, the Spanish and Croatian language localizations returned during the installation.

Here is the best antivirus reviews by our experts. We found few great revies about antivirus software. Here is our top 3 antivirus review: Bestantiviruspro Safety has become the most significant aspect for anybody who uses the world wide web. When you discuss information online and store data, safety’s issue becomes complete. The quantity of […]

At the moment, commercial real estate is still recovering from the dramatic changes related to the global pandemic, so the issue of digitalization is more relevant than ever. Companies are now looking to streamline transaction processes between parties and make it easier, faster, and safer. In this case, virtual data rooms are more suitable than […]

Windows, one of the most used operating systems in the world has a variety of options when it comes to VPNs. Virtual private networks are available to windows users to select which options they prefer from the offered features. Understandably, these VPN providers add some other features to the standard VPN offering, it could become […]